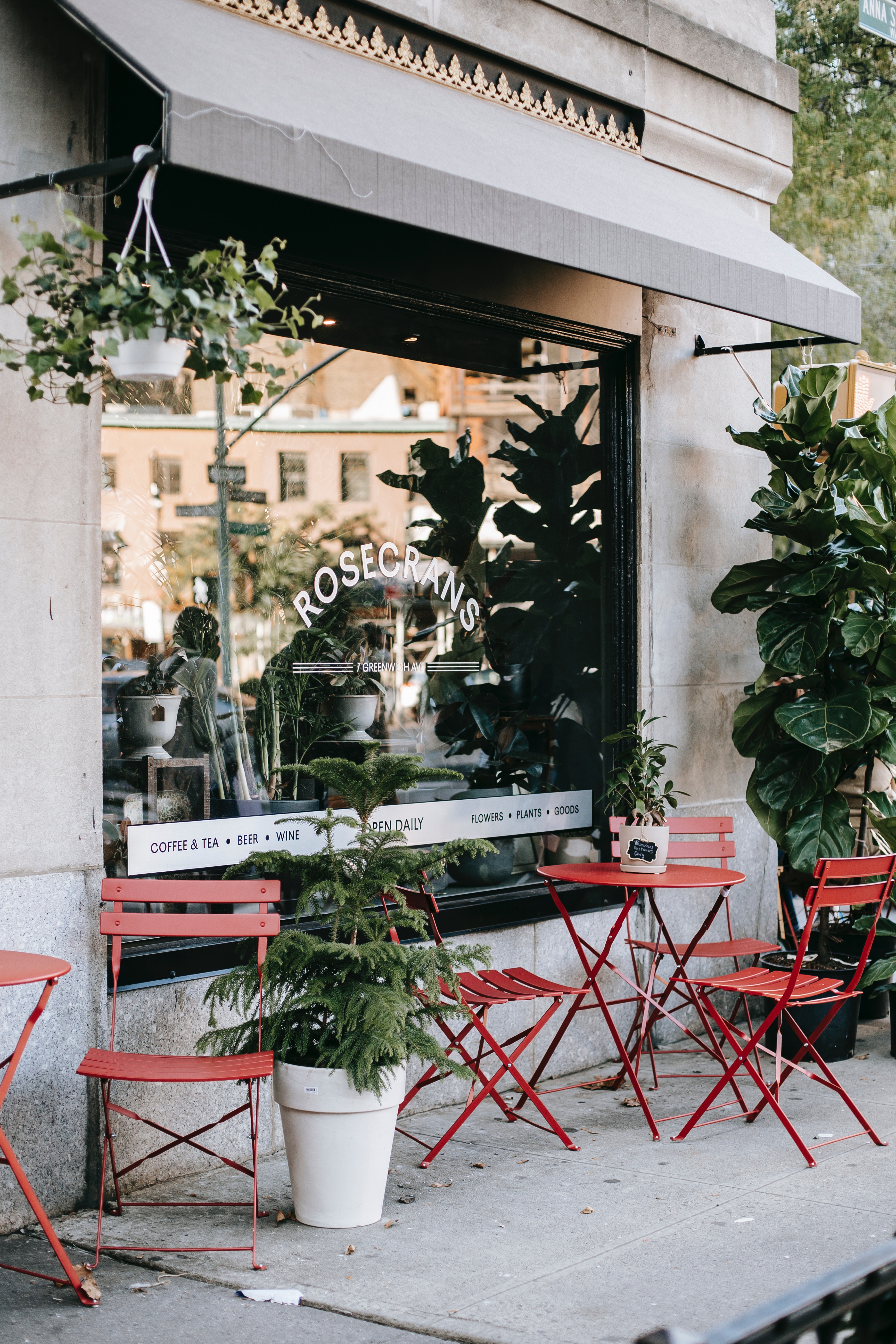 The alt tag is used by screen readers, which are browsers used by blind and visually impaired people. These screen readers tell them what is on the image by reading the alt tag. The title attribute is shown as a tooltip when you hover over the element. So, in the case of an image button, the image title could contain an extra call-to-action. However, this is not a best practice.

Each image should have an alt text. Not just for SEO purposes, but also because blind and visually impaired people won’t otherwise know what the image is about. A title attribute is not required. What’s more, most of the time it doesn’t make sense to add it. They are only available to mouse (or other pointing devices) users and the only one case where the title attribute is required for accessibility is on <iframe> and <frame> tags.